In a lot of professions, youth can be an advantage... modeling, athletics, etc. ...but not in ours... because the younger you are the less you know. Derrick “Suede” Stout, the brains behind Darwin Records has been making records for almost 30 years. He’s produced over 100 albums and engineered thousands of sessions.


Suede has been GRAMMY considered 7 times for not only his engineering but for his producing as well. The fact is, his albums sound and feel rich & amazing. His vast musical knowledge and connections to some of the greatest musicians in the world, means your songs sound better than if they would have been done anywhere else. In fact, if time and budget allow, he can get some of these fabulous players and singers involved in your project.


Bring your songs / recordings here. We can listen together and dissect and learn about the process and see / hear how your music can be made better!

Have you heard any great music recently?
We Have. 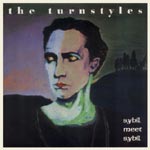 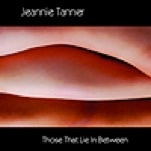